On the first weekend (04-06th of June) we´ll be hosting Dressage riders and Drivers both nationally and internationally. Highlight from the first week will definately be the World Cup class for dressage riders. Our second weekend  (10-13th of June) will be all about Show jumpers who’ll get the chance to find the best in a 145cm world ranking class as well as smaller international and national classes.

CHI – Concour Hippique Internationale – is a common terminology for an Equestrian event whereas riders are competing in different disciplines in the same place in a short amount of time. Most known such as event is CHIO Aachen where in one and a half weeks one can witness eventing-, dressage-, and show-jumping riders competing against each other until victory. 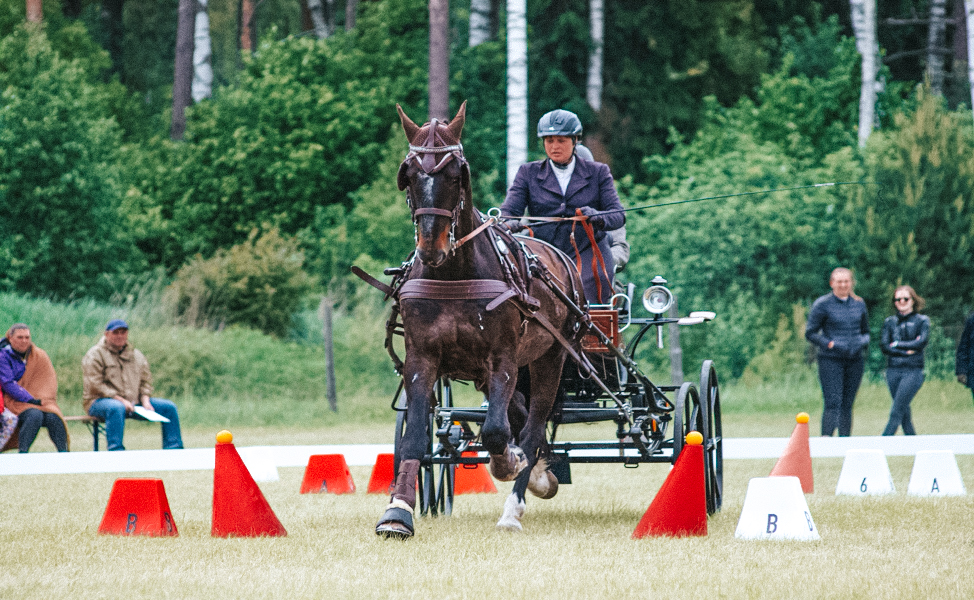